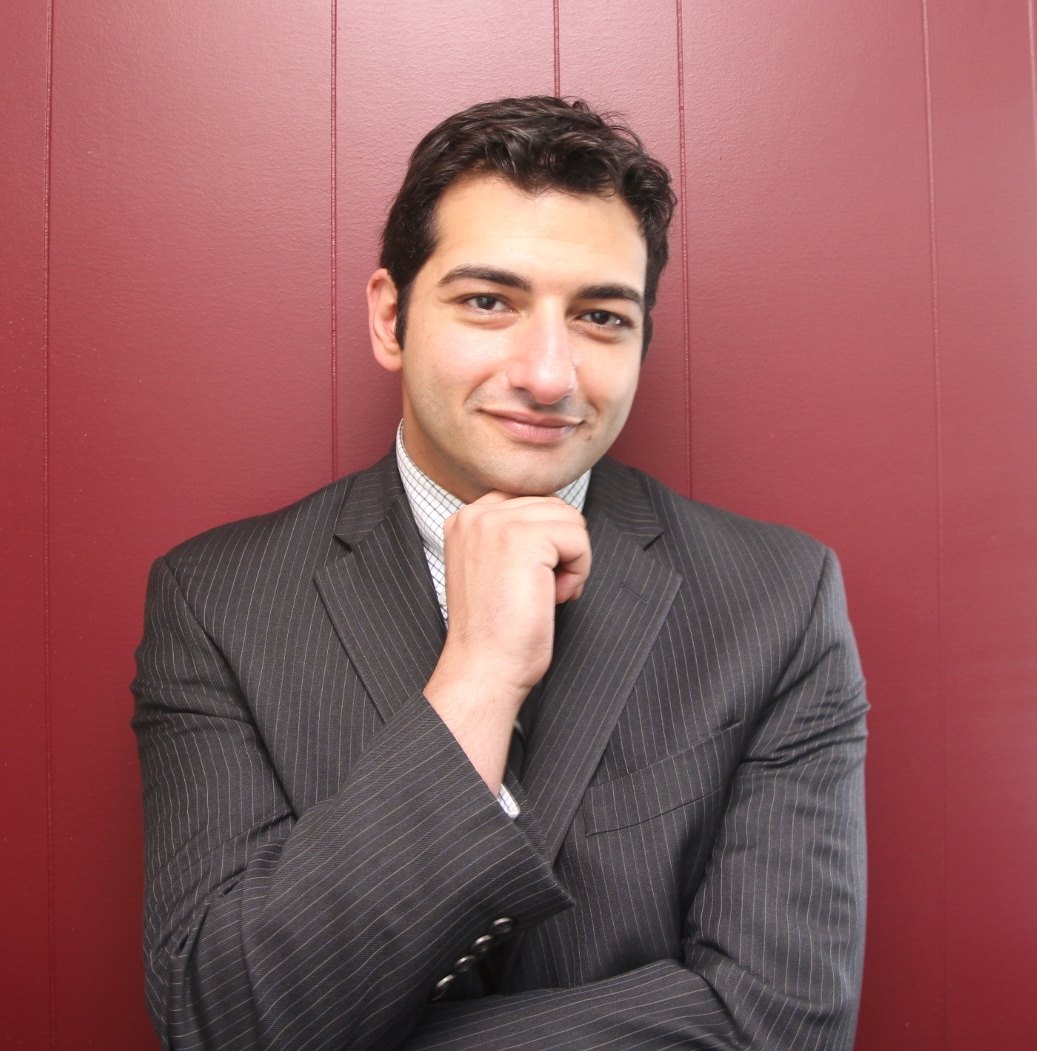 As an Attorney and Partner at Norris, McLaughlin & Marcus, P.A., Raymond G. Lahoud serves as the Chair of the Firm's Immigration Practice Group. Attorney Lahoud exclusively devotes his attention to handling immigration law cases that involve issues such as appellate litigation, deportation defense, family issues and business immigration. He represents people in Northeast, Southeast and Central Pennsylvania, including those in Easton, Allentown, Bethlehem and Philadelphia. He also handles cases on behalf of people in New Jersey and across the Northeastern United States. Known for his strong work ethic, Mr. Lahoud understands the challenges clients face, whether they have overstayed a visa, seek entry to the country for work purposes or need an adjustment of status. He has gone to state and appellate courts, and he has experience before the Board of Immigration Appeals and immigration courts. In one notable case, Mr. Lahoud represented a client who had been convicted of attempted arson. Initially, lower courts and the Board of Immigration Appeals decided the man was eligible for removal based on what they considered to be an aggravated felony. In a final decision, the Board of Immigration Appeals’ decision was vacated. A guest speaker and published author, Mr. Lahoud is a member of the Association Bar of the City of New York, the American Immigration Lawyers Association, the American Association for Justice, the New York State Bar Association, the American Civil Liberties Union and the American Bar Association. Mr. Lahoud’s impressive career began with extensive experience in bureaucracy as a congressional page and legislative aide. He then graduated summa cum laude with a Bachelor of Arts from Lehigh University. Then, he earned a Juris Doctor from the Georgetown University Law Center, where he made the dean’s list and was a member of the Georgetown Immigration Law Journal.

Raymond Lahoud has 0 Past Jobs with LegalAdvice.com