When Self-Defense Turns into Assault

When Self-Defense Turns into Assault 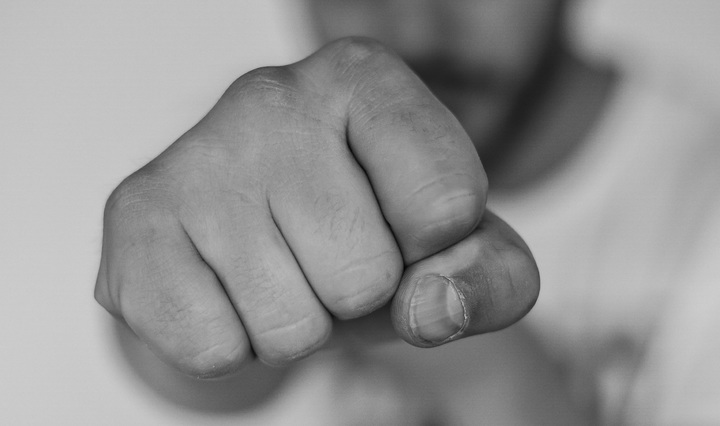 Every state has certain laws that allow a person to use self-defense. It’s long been accepted that there are times where a person has the right to defend themselves and their property. This dates back hundreds of years, all the way back to when we first came over from England.

When is it Okay to Use Self-Defense in Arizona?

Arizona statutes define when it’s okay to use self-defense. They also tell us what counts as self-defense and what behavior crosses the line. When it comes to claiming self-defense in Arizona, the following rules apply:

Basically, the court will ask what a normal person would’ve done in the same circumstances. If, for example, a person is breaking into your house in the middle of the night, it makes sense that you’d go to the front door with a baseball bat. If, however, someone wanted to punch you in a bar fight, it’s not reasonable to use a gun or knife to defend yourself.

Arizona uses a similar rule when it comes to defending third parties. You can put yourself into the shoes of the third party. Whatever force that person could have used to defense themselves is the same amount of force you can use to defend them.

When Can You Use Deadly Force?

A few important distinctions must be made here. Once the threat disappears, you can’t use deadly force. If a person tried to break into your house and is running away, you can’t shoot them in the back.

If someone comes after you with a baseball bat, you can’t use a gun to defend yourself. The force has to be proportional.

The threat has to be immediate. If someone attacked you a week earlier, you can’t hunt the person down and use deadly force to attack him.

If you are found to have used excessive force, you will likely be charged with assault.

There Are Certain Times When Self-Defense is Never Allowed

There are times where self-defense simply isn’t justified. In Arizona, the statutes make it very clear when self-defense isn’t allowed. If your claim self-defense in these situations, you’ll likely be found guilty of assault or worse:

If you use claim self-defense in these situations, you’ll be fighting an uphill battle. The whole point of self-defense is to protect you from an immediate threat of attack or death. Once the threat is gone, so does the right to use self-defense.

Even an experienced criminal defense attorney can only do so much for you in these cases. If you used excessive force, the statute dictates that you’ll be liable for criminal penalties.

Does Arizona Have a Stand Your Ground Rule?

A lot of what constitutes as self-defense depends on using a little common sense. If someone pushes you at a baseball stadium, you’re not allowed to smash his head in with a baseball bat. You can push him back or do something reasonable to stave off the attack.

If you’re been charged with assault and think you were acting in self-defense, contact a criminal defense lawyer today. Your lawyer can review your case and let you know what you may be facing in court. Your lawyer will be familiar with your local laws and regulations. They have handled dozens of cases just like yours.

If you are in a situation where your life is threatened, you’re going to act out of instinct. Just make sure your instinct is reasonable and rational. Call and schedule your initial consultation with an experienced criminal defense lawyer today.

Liz S. Coyle is the Director of Client Services for JacksonWhite Attorneys at Law. She also serves as a paralegal for the Family Law Department. She is responsible for internal and external communications for the firm.