12/27/12, 2:02 pm
What are laws regarding installing monitoring software on a cell phone belonging to a spouse? The cell phone account is in my name and I purchased the device, but she uses it. Would I be able to install said software and use information acquired without her prior consent or knowledge of the software since it legally belongs to me? I live in Louisiana and I figure these laws may vary by state.
Share This: 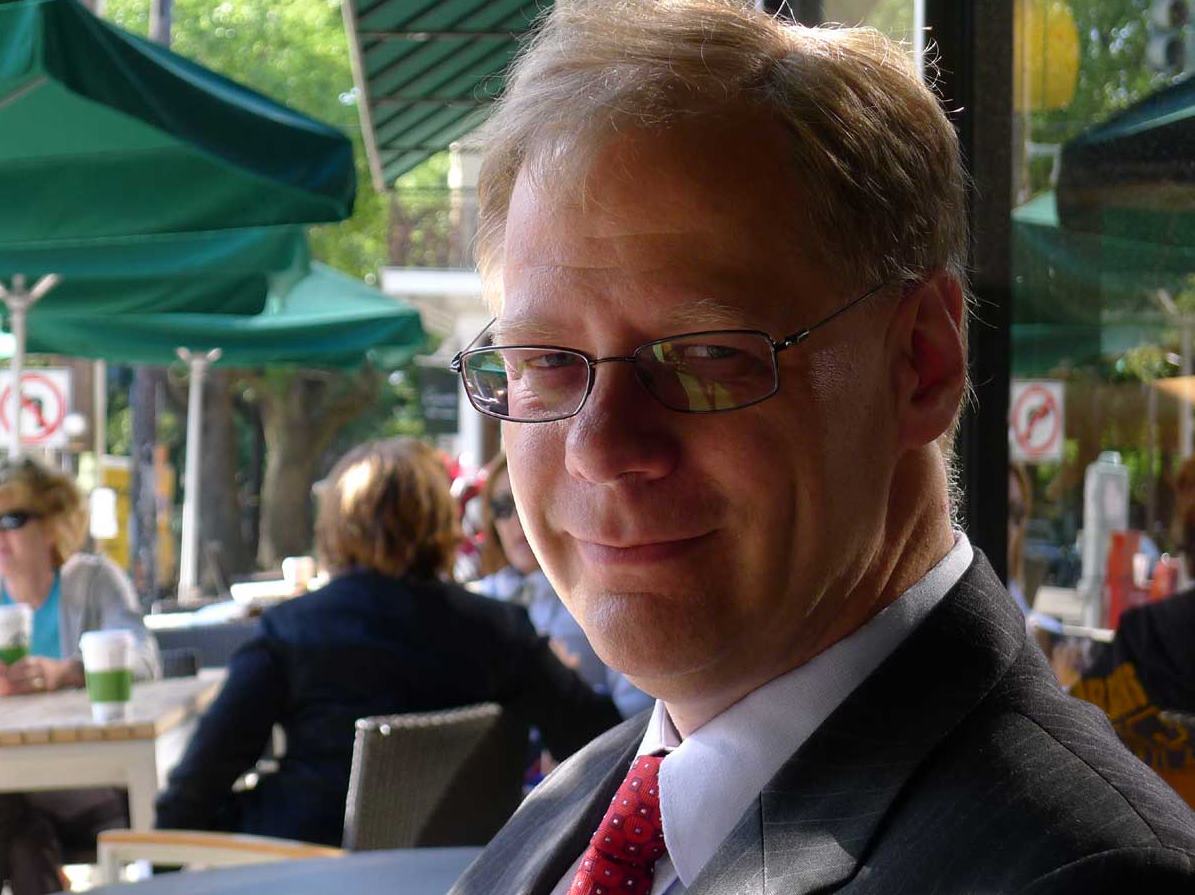 Under Louisiana and federal law, if you monitor communications to which you are neither a party nor in possession of authorization from at least one party to the communication to monitor the communication, you would likely be in violation of the state wiretap statutes, federal wiretap statutes, and various federal statutes concerning interception of any email or texts. Also, the laws do vary widely state to state, and a significant number of states require that both parties to a phone call consent to any monitoring. Even if one party consents, but the other party is in a state that requires two party consent, the other state may try to assert jurisdction and have you arrested or sued. The foregoing is intended as legal information concerning the question asked, but is not intended as legal advice upon which the requesting party may rely in guiding their actions. Rather, the requesting party should consult an attorney for a personal consultation and advice for a full consideration of their situation and rendition of legal advice. Additionally, by providing this general information I am not accepting any representation of the requesting party and I am specifically declining to form an attorney-client relationship with the requesting party unless agreed to later after further consultation and agreement.