01/31/13, 5:05 pm
Is it illegal to portray government entities in films? (Specifically the federal reserve) I'm a California film student.
Share This: 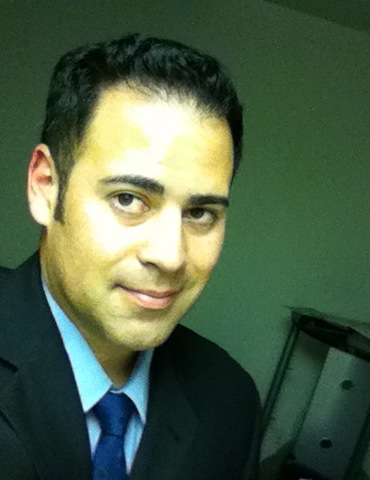 The First Amendment to the United States Constitution clearly states that "Congress shall make no law … abridging the freedom of speech …." By operation of the Fourteenth Amendment, the First Amendment also binds California and local governments, as well as Federal governmental agencies and institutions. In general, the scope of free speech protection under the First Amendment extends to speech in films. There are, of course, limitations. You may have already heard of the famous judicial quote, "The most stringent protection of free speech would not protect a man in falsely shouting fire in a theatre and causing a panic." Schenk v U.S. (1919) 249 US 47, 52, 63 L Ed 470, 473, 39 S Ct 247. Keep in mind that the First Amendment does not create an absolute privilege for expressions of opinion against liability under state defamation laws. Milkovich v Lorain Journal Co. (1990) 497 US 1, 111 L Ed 2d 1, 110 S Ct 2695. In short, the answer to your question is: it is not per se illegal to portray the Federal Reserve in a film. However, if there is more to your question, it might be a good idea to run a more detailed fact pattern past an attorney before you publish. -Tomas M. Flores, Esq. (760) 410-8356