05/27/12, 11:11 am
I hired a reverand to perform my marriage cermony that never happened I went to her with my receipt telling her my fiance had cheated and she said she wasn't giving me the money back now I never signed any paperwork agreeing to that and I had the receipt that says paid in full if she didn't. Perform the ceremony is she legally allowed to keep the money
Share This: 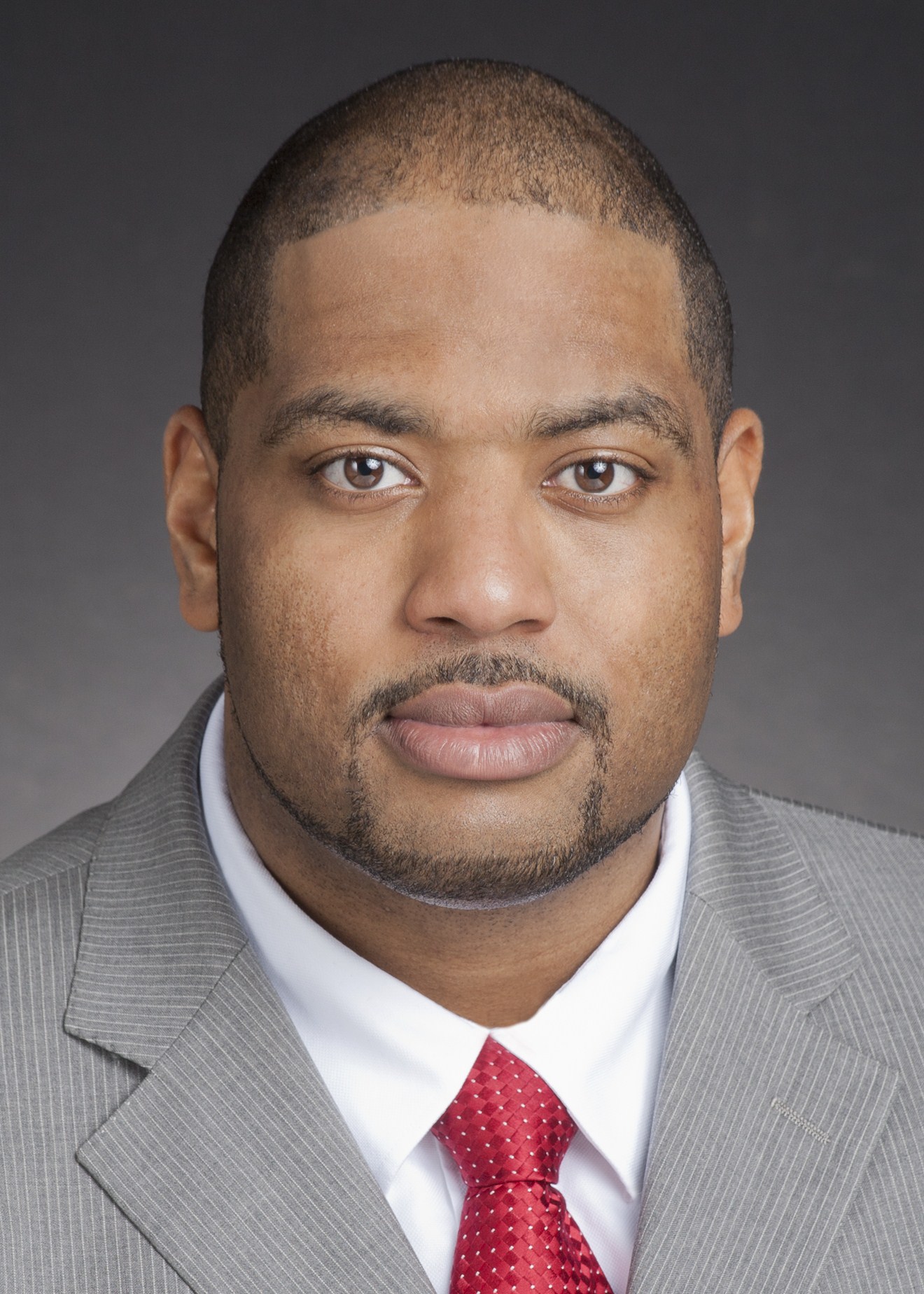 This would typically be considered a performance contract in which the reverend's agreement to perform the ceremony is in exchange for your agreement to pay said fee. The reverends failure to perform would constitute a breach of that agreement, but you may want to review this particular's reverend's policy on conducting ceremonies because often times they will state that there is no refund if the ceremony is cancelled for events beyond their control. Your husband cheating may be considered one of those events beyond the reverends control. If there was never a contract or written agreement between you two, then you could still sue the reverend in small claims court, but it would just be your word against the reverends with no written contract for the Judge to determine which party is at fault.