12/12/12, 1:01 pm
My fiance and I just found that his father has signed a QuitClaim Deed - for a property that he holds a 50% joint tenancy with his ex-girlfriend - over to my fiance and his brother. His father seems to think he is still on as a co-owner, but my fiance had a real estate agent look up the property and the only people listed are the ex-girlfriend, my fiance, and his brother. Apparently the property was purchased several years ago and there has been a lot of drama over it. At the time, he was investing money toward the loan but when she got the mortgage, she had her lawyer friend convince my fiance's father that he didn't need to be there for the mortgage signing, so she didn't put him on it. She has been claiming all the taxes on it and collects rent from tenants that is more than the monthly mortgage. My fiance's father has put a ton of work in the building and there are things she said she would pay for but hasn't. He has tried talking to a lawyer but the price quoted to sue her was outrageous. At this point, our biggest concern is that if he did sign my fiance over as a co-owner, is there any tax liability now? Estate tax, property tax, gift tax? We only found out about this because I got a call from the bank stating she was wanting to refinance and needed my fiance's signature and his brothers signature to do it. We didn't even know he had been placed as a co-owner. Any advice or direction would be useful, even suggestions on who we can speak with. Thank you.
Share This: 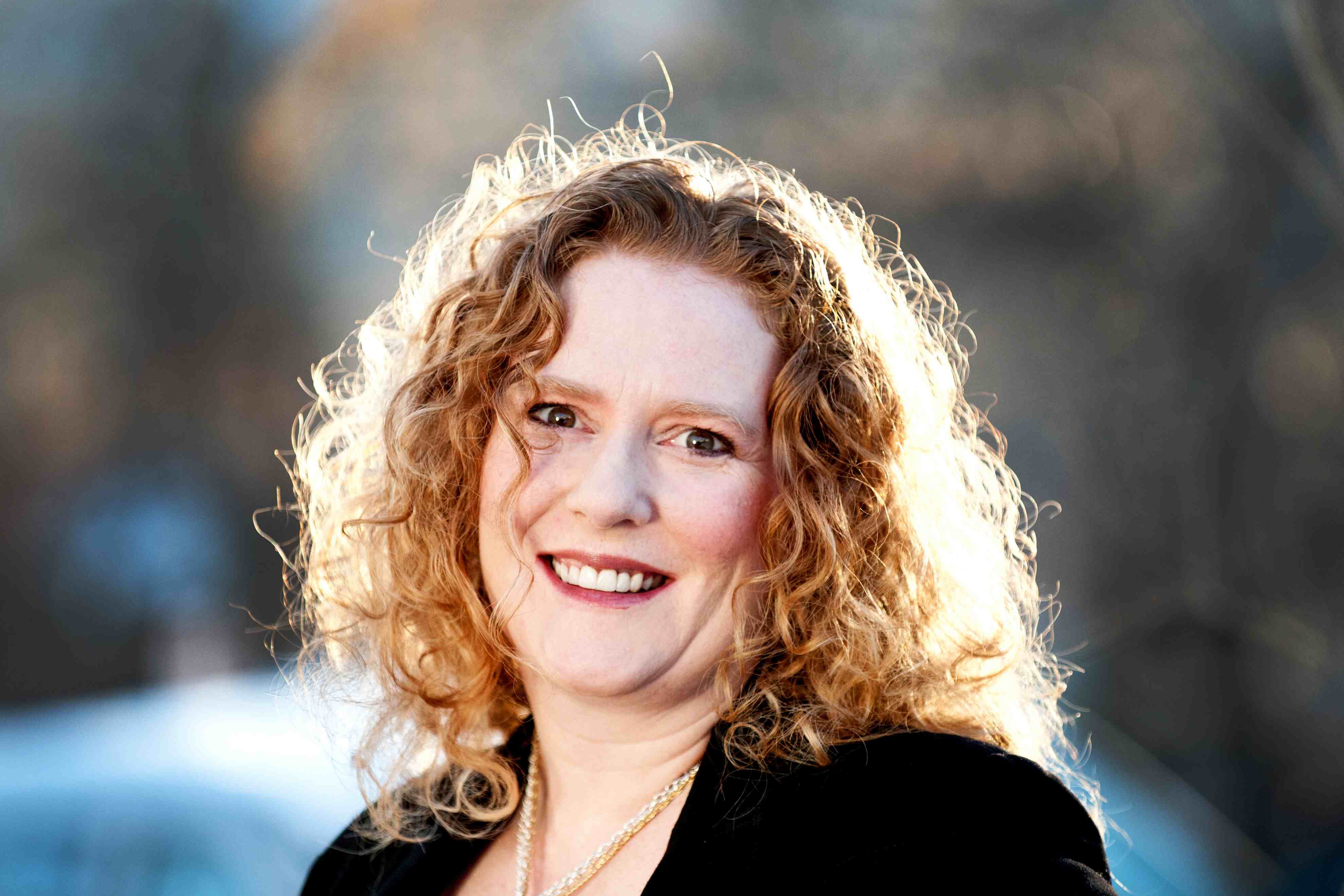 Estate tax law provides an out for recipients who do not want to receive "gifts" because they don't want to be involved in the associated tax liabilities (or for any other reason). Within nine months of the signing of the Quitclaim deed, your fiance can create and record a "disclaimer" to avoid becoming an owner. The extent to which the IRS will hold your fiance liable for taxes is very facts-specific but it is a risk.


Advice provided on the web is general in nature and should not be relied upon without consultation that includes exploration of the questioner's specific circumstances and goals.