01/30/13, 3:03 pm
I hade 2 disks removed in my lower back on October 2, 2012. Bone graft material and 8 screws were put in place of the disks and 2 bolts and a rod fused them together. My benefits were approved and every month I needed to have my surgeon send/fax new info re-approve the benefits. The company contracted by my employer to administer our benefits decided, after just 2 months after surgery, to have me go to an Independent Medical Exam on December 11, 2012. Based on that IME report, they denied my claim and said that I could have returned to work with restriction. According to my supervisor, he has still not received a request asking if he can accommodate me with those restrictions listed by the IME report. They benefits admin also has stated that they have not recieved any medical info from my surgeon's office to support my disability claim for the month of December and only received info on January 9, 2013 that didn't support my claim. My surgeon's office has had to, on several occasions, fax and refax info and was told excuses or lies about receiving medical info. My surgeon's assistant has also had extreme difficulty getting in touch with the person assigned my claim, in particular, getting a call back after several attempts. My surgeon has said they did not want me to do any type of work, including any sedemintary work, until at least I've started physical rehab. Now, since they denied my claim starting on or about November 27, 2012, I have to repay to money paid out to me. I now am able to return to work with limited restrictions now that I am able to do rehab. I am using Union representation to appeal the denial of my claim. Is there any legal options available that I might use? Thank you, Jeffry Purdy
Share This: 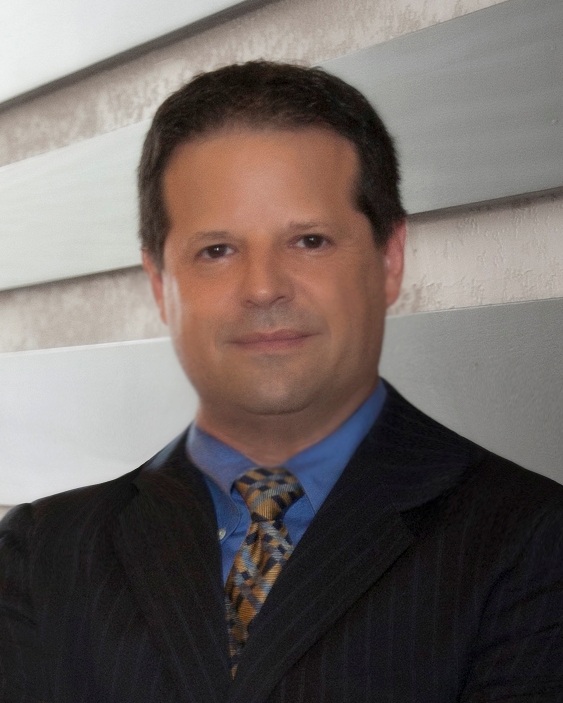 Jeffry, it is important to contact an attorney when your workers compensation starts denying you benefits. Workers' compensation insurance companies have very little incentive to act in the employee's favor. When an injury is proven to have taken place, the insurance provider stands to lose money. The way they infer workers' compensation laws can be the difference between a denied claim and an injured employee being granted what they deserve. This means that you may not receive all the money that you legally deserve.