08/27/13, 5:05 pm
I was convicted of robbery in 2009. Since then, I have worked as a financial aid counselor at a career school. Obviously ne background check was performed. I have left that school looking for similar work in a non profit school. I have received offers from several schools but as soon as the background check is performed the offer s rescinded. I get that what I did is related to my job but not entirely. Financial aid counselors do not handle money and I have even offered the option of bonding but still nothing. If it weren't for my conviction I could have any job I want, I have great references and experience. I would like to know what my options are because I feel like these employers are not looking at my education or experience. What can I do?
Share This: 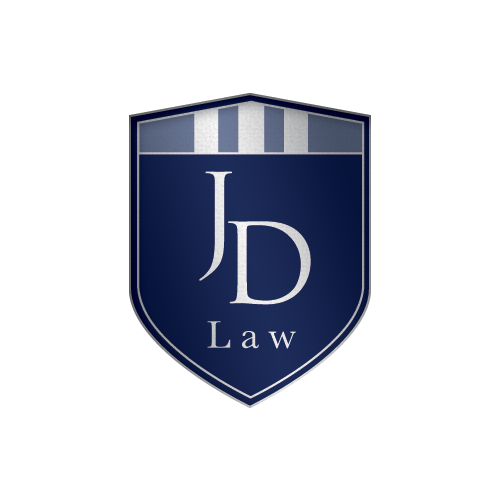 An employer is permitted to consider a prior criminal record if the record is relevant with regard to the tasks being performed on the job. Regretfully for you, a robbery charge is basically an allegation of theft by force, and thereby said charge is considered to be a crimen falsi offense. A crimen falsi offense is a crime involving dishonesty. In the financial setting, an employer would probably be justified in denying employment because of the record. Regrettably, in the short term, I fear that there is not much that you can do. As you mentioned, the negative is the record, and the only way to remove a felony conviction is via a pardon. I do not handle pardons, but you can check out some basic info on my website at: http://www.mystatecollegelawyer.com/Practice-Areas/Pardon-of-Pennsylvania-Conviction/. I recommend contacting an attorney that handles lots of pardons as he/she can probably let you know whether or not you have a shot of obtaining a pardon or not based upon your situation. I have been told that a pardon will take at least 2 years to obtain, so, if you applied now, the conviction would be 6 years into the past. I wish that I could be more optimistic and tell you that there was a way to get rid of the conviction more quickly, but, regrettably, the law often isn't on our side.