03/11/13, 2:02 pm
My son is 14 yrs. old, chooses to live with his father, because the schools are better and his friends are there. His father has remarried, doesn't work, gets food stamps and any other things the state will allow him. His wife works has two children and get child support from her ex. I have been paying about $300.00 a month for my son to his dad. This isn't court ordered and we have no custodial agreements through the courts. They constantly go to the beach, have bought two motorcycles. Both have new vehicles. Grandma buys my son's clothes, takes him where he needs to go. I offer, but they say he doesn't need anything, but keep holding their hands out for money from me. Would the courts require me to pay child support, if they would hire a lawyer and take me to court for not paying? He never paid me a dime when I left him and had both boys. My other son is in college, I send him money every month, dad sends him nothing.
Share This: 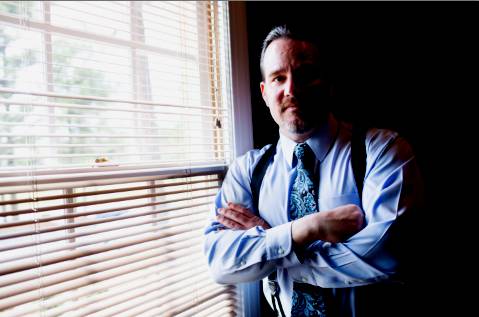 That sounds like a tough situation to be in regarding the custodial issue. As far as child support, the court could order you to pay child support given that your son lives with his father. The issue would be how much is necessary to meet your son's reasonable needs. North Carolina has child support guidelines but those presumptive amounts can be modified if your ex is living well above his means and is receiving most of his support from his current spouse. The best thing you can do is ensure that you keep records of your payments so that if your ex does ask the court to order support that you have a consistent record of having made payments. Child support would end when your son turns 18 years old and has graduated high school.