03/26/12, 2:02 am
I am a student at a university in Saint Louis. I'm 22 and so are my 3 roommates. We live in an apartment building that is managed by the university. Why I was away on spring break, two of my roommates were home and one of them had some friends over and alcohol was consumed. Alcohol is allowed as we are of age. One of the guests was under 21 (20 i believe) but this guest was not drinking or handling alcohol. This is still a violation of university policy for which my roommate was reprimanded, but that is not my concern. A resident advisor from a freshman dormitory was on duty in our building for the break. On their way into the building to start their shift this RA saw the gathering through the window. There were 8 guests plus two residents present. This RA thought there were too many people, which is false, as we are allowed 4 times the occupancy of the room for a total of 16. This is where the real legal issue begins. The RA did not have a valid reason to enter the apartment. We were well under our limit of guests. Regardless, this RA knocked on the door without identifying themselves as a member of university staff and entered. According to University policy, they must identify themselves as such (violation number 1). They also must has cause to enter, she told my roommate she entered because she thought there were too many people, but she later wrote in her report was a noise complaint (we believe she changed her story to justify her illegal entry). According to our neighbors there was no excessive noise. Violation number 2 of university policy was that she entered without another member of the staff. University policy clearly states that no member of staff can conduct a search without a second member present to confirm their claims. When it was discovered that one guest was underaged the guest and host were written up. They then proceeded to dump all of the alcohol in the apartment, whether it was on the table, in the freezer, in the fridge or on a shelf. They called it standard procedure, but after combing through the university policies for residence halls, the policy for alcohol, my lease and the rules of conduct of my building I found nothing giving an RA the right to remove alcohol from an apartment of students who are legal to consume. Over $200 worth of our property was pulled down the drain by a member of the staff breaking at least 2 university policies. Was there a law broken? (we see it as unreasonable search and seizure without probable cause)
Share This: 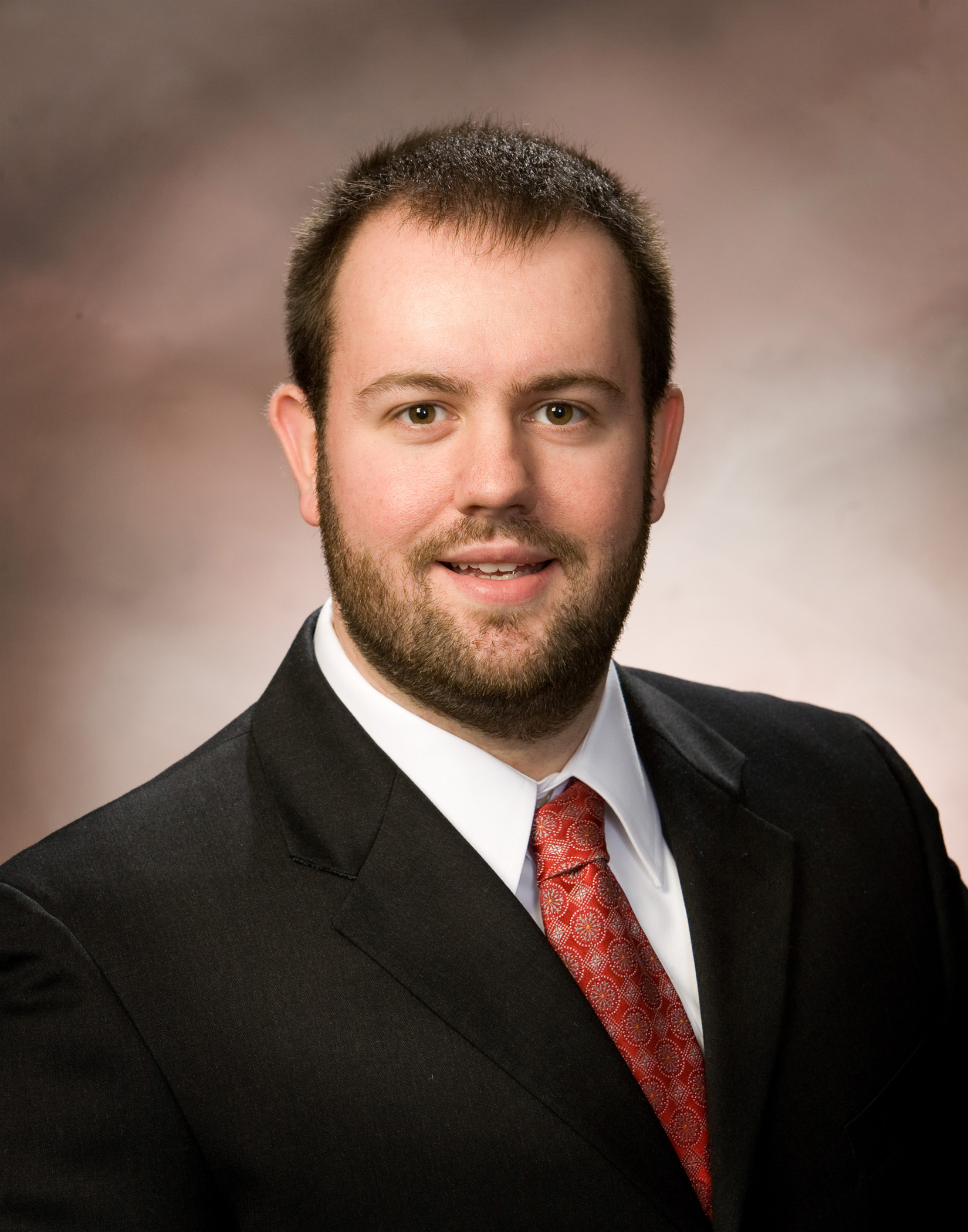 Unreasonable search and seizure only applies to governmental entities (i.e. police). SLU is a private school (unlike Mizzou, Missouri State, etc.) and thus they can do pretty much whatever they want. However, you may have a claim for the lost property. Not sure if you'd want to take SLU to small claims court, however. But perhaps you may want to make a statement and do so, especially if it was actually good booze that was discarded. If you'd like, I could write a letter (to dean of students, residential head, etc.) explaining your situation and see what you could get out of it. I suppose that wouldn't hurt, even if the only reward is getting the annoying and overzealous RA to lose his job. Good luck.