04/10/13, 11:11 am
Hello, My name is Tyson House. I would like to get advise to see if there is a case for my uncle, Clarence House. Last Saturday, April 6, 2013, my uncle admitted himself into a hospital because he hasn't been feeling well all week. He notified that his last day of feeling well was the previous Saturday, March 30, when he was at work. On Sunday, he noticed his face was swelling, and wasn't feeling really good. His condition was not getting any better, but he still decided to go to work on Monday, April 1. He went to work again Tuesday, April, 2, but his job sent him home due to no getting any better. His last day he worked at his job was on Wednesday, April 3, but then his condition kept getting worse. On April 6, he checked himself into the hospital in Atmore, Alabama, and it turned out that he had an ear infection and a kidney infection (which he does not drink or smoke). The hospital wanted more tests done so he was transported to Baptist Hospital in Pensacola, Florida the same evening. He is still in the hospital til this day. The doctors asked if he is allergic to anything and he said no, but he feel that he had an allergic reaction to possibly some new materials at his job, which he works at a carpet plant in Atmore, Alabama. Does he have a case to get any workers comp or anything? Thanks, Tyson House tysonhouse@hotmail.com
Share This: 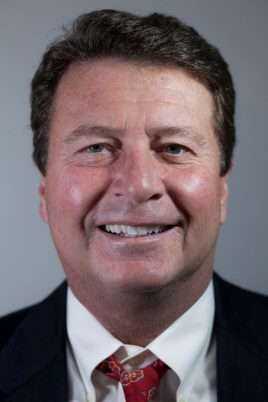 Get the MSDS data sheets from the Employer and give them to the treating physician. Those sheets will show the Dr. what all he has been exposed to. He will need a Dr.'s opinion that whatever is wrong with him is work related. Good luck.