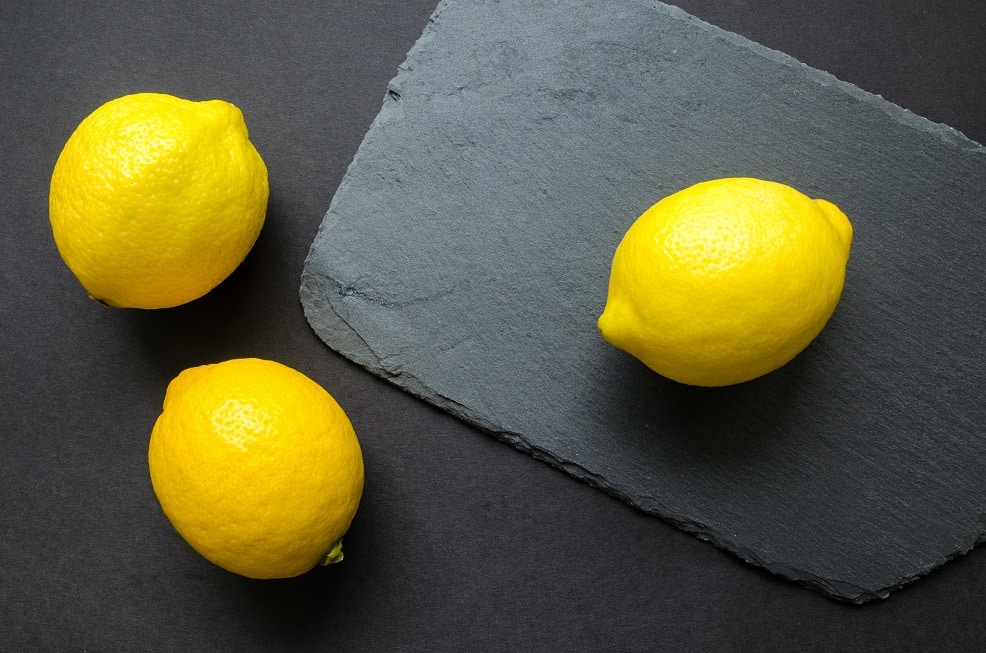 Most Americans use personal cars as means of transportation in the United States. At any given time, there are more than 200 million cars operating on the roads. Ensuring vehicles operate without defects is important not only for consumer satisfaction, but also for public safety reasons.

Vehicle defects are also expensive for mass manufacturers when the defects are not promptly dealt with. For example, General Motors recently settled a 100 million dollar class action lawsuit for defects in ignition switches that caused over 3,000 deaths and injuries.

The ignition switch lawsuits allege different defects, but many allegations involved defective switches manufactured with torque thresholds too low to hold the key in the run position. This would allow the key to slip out of the run position or be knocked out by an unsuspecting driver. When the key slipped out of the run position, it caused vehicles to stop abruptly in the middle of driving or would disable safety features like airbags that are only on when the car is in run, leading to injuries and fatalities during accidents.

Lemon laws provide consumers the opportunity to require the manufacturer to fix a serious defect in their car, refund their purchase, or pay a cash settlement. If a defect does not qualify as serious or substantial, a consumer may still receive a cash settlement for the diminished value of the vehicle if a defect is covered by the warranty. This article discusses the basics of Lemon Law, the process to pursue a Lemon Law claim, and the remedies available to consumers.

A lemon is a vehicle with a substantial defect. In order to be covered by state Lemon Law protections, a vehicle must have a (1) substantial defect that is covered by a warranty and occurred within a certain mileage or period of time, and (2) the defect must remain unfixed after a reasonable number of repair attempts. Laws vary state-by-state on the basis of what defines a substantial defect and what constitutes a “reasonable” number of repairs. Consumers generally must give the manufacturer the opportunity to repair the defect before pursuing a claim. Lemon Law protections are available to vehicle purchasers, lessees, or transferees.

Lemon Laws cover cars, pickups, vans and SUVs. Many laws also cover motor-homes, or at least the chassis and drive-trains of a motor-home. Some Lemon Laws, like in California, apply throughout the duration of the vehicle manufacturer’s original warranty period.

Who Can Bring a Lemon Law Claim?

Purchasers of used cars from dealerships, online retailers, or newspaper classifieds can also bring claims if the used cars are sold with a warranty. If a used car is still under the original manufacturer’s warranty, then a used car buyer may qualify to bring a claim under the Lemon Law as if the car were purchased new.

Lemon Laws do not protect consumers from dealership fraud. Most dealerships sell cars with a limited warranty of their own, usually lasting anywhere from 30 days to three months. Consumers can bring claims for defects within that limited warranty period directly against the dealership. Outside of that period, consumers sue the manufacturer directly. Claims against dealerships for fraud or misrepresentation would generally be brought under other state laws, including contract law or fair business practice laws.

What is a Substantial Defect?

A substantial defect or impairment is one that significantly reduces the retail value of the vehicle or impairs the car’s use or safety. Examples include faulty airbags, bad brakes, or issues with steering. Minor defects or cosmetic abnormalities generally do not constitute substantial defects. Issues arise when the manufacturer and consumer disagree on what defects are substantial.

For example, the 7th Circuit Court of Appeals considered whether the jury in the trial court had sufficient evidence to conclude that multiple defects on a Porsche 911 Turbo constituted a substantial impairment of plaintiff’s use of his vehicle. The jury found Porsche liable for two defects that substantially impaired the use or the vehicle: (1) the rear spoiler failed to retract automatically as it was supposed to, causing alarms and lights to go off on the dashboard when it would not retract, which could only be turned off by pulling over and turning the vehicle off; and (2) a defective radio that would blast upon starting the car and resume to a normal volume minutes later.

What is a Reasonable Number of Attempts?

Most states have statutes that establish a presumption of reasonableness in terms of repair attempts. For example, Ohio’s Lemon Law statute establishes a rebuttal presumption that a reasonable number of attempts have been undertaken where any of the following apply:

New York and California have similar presumptions. The fact that these statutes only create a presumption means that the parties to a Lemon Law claim can introduce evidence that more or fewer repairs are reasonable.

The process to get relief under Lemon Laws is different in each state. Generally, all states require the consumer to notify the manufacturer of the existence and nature of the defect. The manufacturer may attempt informal resolution of the claim through negotiations or may suggest going to mediation. Mediation is a non-binding process where a neutral third-party evaluates the case and helps the parties attempt a resolution.

If the parties do not resolve their claim during informal settlement negotiations or mediation, the consumer can pursue a legal claim in court or arbitration.

Arbitration is a private court process where a neutral third-party arbitrator acts as the judge and determines whether the consumer should be granted relief. If the consumer accepts the arbitrator’s decision, the manufacturer must accept the decision and the case is over. Arbitration can be advantageous given the fact that expensive filing fees are required in most state and federal courts. Arbitration is often more simplified and streamlined than the court process. Consumers are not required to have an attorney represent them during arbitration and may be able to navigate the arbitration process by themselves.

Remedies for consumers who discover a defect differ statewide. Each manufacturer also offers different remedies. There are a variety of possible outcomes to a Lemon Law claim, including additional repair done by the manufacturer, vehicle replacement, refund of the purchase price, and/or reimbursement for expenses. Again, most Lemon Laws require the manufacturer to pay reasonable attorney’s fees and costs so that consumers have access to legal counsel to help with their claims.

Congress enacted the Magnuson-Moss Warranty Federal Trade Commission Improvement Act to protect consumers from defective cars and misleading warranties. The Act does not require manufacturers to require warranties, but does require clear and fair representations where manufacturers do make warranties. Similar to state laws, the Act also provides remedies to consumers for breaches by manufacturers related to warranties, and allows consumers to recover attorney’s fees incurred to bring the lawsuit. Consumers could use the Act to pursue a Lemon Law claim where their state does not provide full protection or as an added claim to a state Lemon Law claim.

The federal remedies may also be used by consumers who purchase a boat or watercraft that may not be covered under the traditional definition of a lemon under state Lemon Law statues.

Some states allow consumers to recover even where their vehicle’s defect does not arise to the level of a lemon defect. When a defect reduces the value of a vehicle, consumers can be compensated for the diminished value of the defect. Manufacturers may offer a cash settlement for the difference between what the car would be valued in the open market if it did not have a defect and the actual value of the vehicle with the defect. With a diminished value claims, the consumer is allowed to keep the vehicle.