Executive Powers during the Coronavirus Crisis 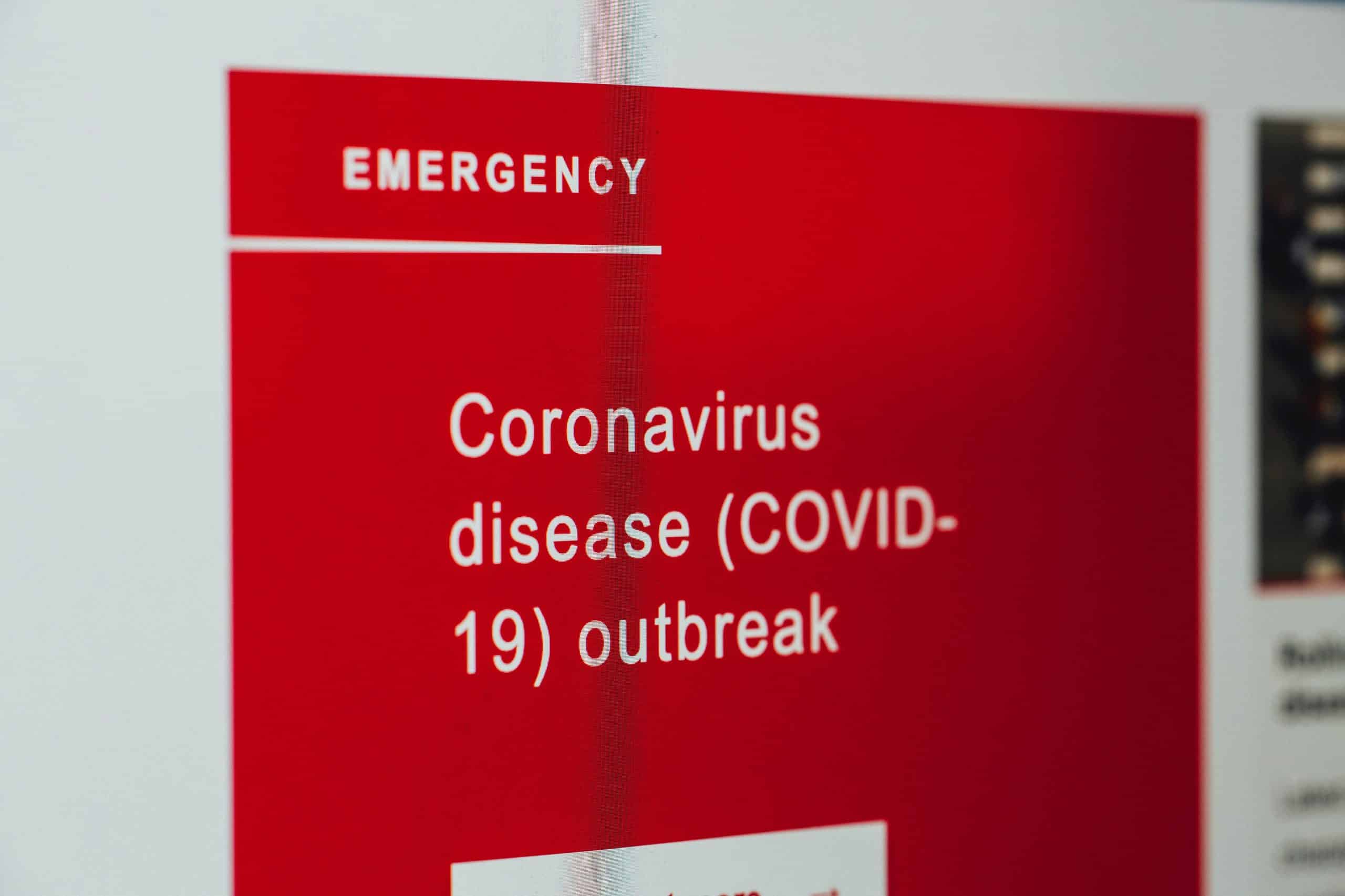 Many governors have continued shelter-in-place orders through at least May 1, 2020. Vice President Pence, as head of the White House’s Coronavirus task force, stated that he hopes the virus will be largely over by June. The American public is growing restless and protests emerged recently in many state capitols by people demanding the reopening of the economy and easing of social distancing rules.

States have responded to protests in different ways. Florida Governor Ron DeSantis allowed beaches to reopen April 17th, and Governor Brian Kemp of Georgia stated he will reopen restaurants and theaters on April 27. California, on the other hand, has not eased up on stay-home restrictions or reopened its economy, but will allow the scheduling of elective surgeries.

The varying responses to the pandemic across states and President Trump’s hand’s off approach is a result of the U.S. federal system. Under that system, the President only has the authority to act when the Constitution or an act of Congress explicitly gives him a power to do. The states are empowered to do anything not exclusively delegated to the federal government by the Constitution. Therefore, the states have the authority to order residents to stay home, to close local businesses, and to use police and fire power to enforce those orders. Therefore President Trump is generally unable to issue one order to stay home that would cover all Americans.

Connecticut, Hawaii, New York and New Jersey are just a few of the many states that now require people to wear face masks when they go out in public or to the grocery store. The Center for Disease Control (CDC) recommends the use of cloth face masks or coverings due to the large percentage of people who may be COVID positive but asymptomatic. The CDC recommends masks be work in grocery stores, pharmacies, and other places where community-based transmission occur. These masks do not need to be surgical-grade or contain respirators and can be made of any cloth that completely covers the nose and mouth.

Importantly, the power to require the public to wear face masks is within control of the individual states. Although the CDC states that it defers to the President’s Coronavirus Guidelines for America, 30 Days to Slow the Spread, the President’s guidelines do not mention the use of masks. Instead, the guidelines instruct people to follow directions of state and local authorities. President Trump lacks the Constitutional authority to require the public to wear masks, and thus this directive falls upon the states.

Power to Order the Manufacturing of Essential Items

Historically, the President did not have the power to take over an essential industry during wartime in order to protect national resources. Youngstown Sheet and Tube Company v. Sawyer (1952) is the key Supreme Court decision that highlights the concept of separation of powers and the limits on Executive power. In that case, President Truman sent U.S. troops to South Korea to defend against an invasion by communist North Korea. Congress did not issue a declaration of war. As the conflict continued, the demand and cost of steel increased. The steel worker union went on strike because their wages did not increase in relation to the increased price of steel.

President Truman ordered the Secretary of Commerce to take over steel mills in order to continue steel production so that the conflict in Korea would not be jeopardized. The mill owners argued this act by the President was unconstitutional because it was a unilateral act not authorized by Congress that seized private property. President Truman argued he had the power to seize the mills as the Commander in Chief. The Supreme Court found President Truman’s order unconstitutional because it was not authorized by Congress, and not based on any power delegated to the President by the Constitution.

Another reason why the Court held President Truman’s order unconstitutional was because he could have addressed the steel production issue through the Defense Production Act of 1950 (DPA). Congress passed the DPA in response to the war in Korea. The DPA allows the President to force private corporations to prioritize contracts for necessary services and materials to aid the U.S. in its national defense.

The DPA is still in effect today and allows President Trump to require private businesses to accept and prioritize government contracts for essential supplies. President Trump recently exercised his authority under the DPA and ordered GM and Ventec Life Systems to produce 80,000 ventilators to address shortages as the virus spreads. The President’s authority under the DPA to order private companies to produce key items is one of the most important tools that the President possesses to combat pandemic.

No matter how much power the states have over their own affairs, President Trump remains the Commander in Chief. Article II, Section 2 of the Constitution establishes the President is “Commander in Chief of the Army and Navy of the United States, and of the Militia of the several States, when called into the actual Service of the United States.” This means President Trump is at the top of the military hierarchy and has the power to make decisions over military operations and leadership.

In relation to the Coronavirus pandemic, President Trump has the power to order to activate the military to help states with Coronavirus relief efforts. He exercised this power when he signed an executive order in March to allow the Secretaries of the Army, Navy, and Air Force to activate troops and the reserves to assist the states with security and distributing supplies.

President Trump has the authority to restrict or halt immigration when entry by certain people would be detrimental to the interests of the U.S. The 1952 Immigration and Nationality Act gives the President the power to prevent entry into the U.S. where immigration poses a health concern. In accordance with that authority, President Trump temporarily suspended immigration into the United States for 60 days, with the potential to extend the order if needed.

President Trump argues the ban is necessary due to health concerns and to preserve the struggling job market for current U.S. residents. Several groups of people are exempted, including medical professionals working on Coronavirus, spouses and children of American citizens, and U.S. military members.

President Trump’s immigration restrictions highlight another key Executive function and his authority to halt immigration considering threats to the health of the U.S. public.

Temporarily ending funding to WHO demonstrates that although the president is limited in his powers to affect how states respond to the pandemic, he possesses executive powers to address the virus on a national and international scale, for better or worse.